Plans4Less plans for the future as our story unfolds…

Home»Plans4Less plans for the future as our story unfolds… 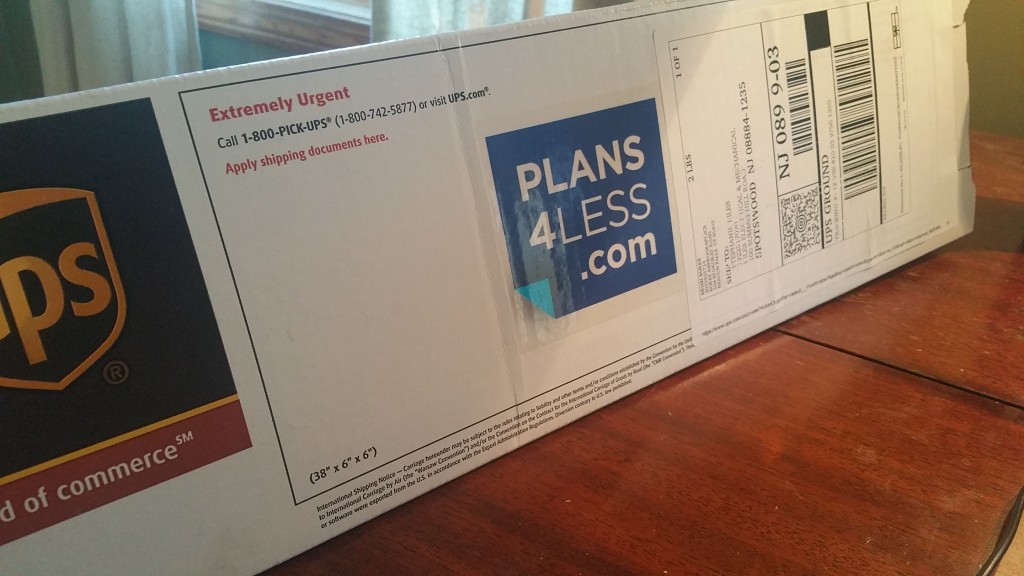 Brian Burke started Plans4Less on October 1, 2015 as a way to conveniently provide inexpensive plans to subcontractors who routinely have to work within tight budgets and even tighter deadlines. Since its conception, Plans4Less has added a fully functional ecommerce website and over 50 print partners nationwide to allow next day delivery anywhere in the country.

Mr. Burke has been working in the reprographics field for over 25 years. “At 17 years old I started working at a small reprographics firm straight out of high school,” Burke said “I was printing on the old, smelly ammonium machines,” he adds with a smile. His experience in the field has allowed him to learn how to adapt quickly or be left behind.

The now-seasoned entrepreneur has seen the reprographics industry evolve from pre-computer technology to where it is now. “As the technology improved, I saw a way to make the price point more accessible for all subcontractors who were paying too much,” Brian Burke goes on to explain why customers looking for large scale drawings often have to play a cost guessing game. “Essentially, the industry standard is to have an arbitrary sliding scale on which the price was determined based on the number of square feet per order.” Burke took that equation and simplified it. One dollar for one full size plan, regardless of square footage, and 50 cents per half size plan.

Burke created an innovative fixed rate pricing model and proved it works, not only locally, but nationally. His concept has been recognized by one of the worldwide industry leaders in online construction bid software, SmartBidNet, a product of JBKnowledge. They believe in the model so strongly that they have integrated Burke’s concept into their software and now offer it to their general contractors and subcontractors.

The real advantage is the consistency of using the same company for all possible job sites. “A company with a jobsite in Texas and one in New York can be using the same printer and know that their plans will be delivered next day and at a consistent price,” said Burke. The flat rate pricing allows for companies to know what they will be spending on each job before placing the order, taking any location based variables out of the question.

“The only consistent thing in this industry is change. I recognized that and with this idea I am staying ahead of the curve and keeping the companies that work with me there as well…” That’s Brian Burke’s heartfelt promise to all his current and future customers.